Overall | So I DNF’d this before but thought I’d give it another try because I love ice cream so much and have been just desperate to find an ice cream cozy mystery that I could get really excited about. Unfortunately, this isn’t the one either. So the search continues.

Cons | The biggest part for me is the setup of a story. If it doesn’t make any sense, you’ve already lost me and that’s why I DNF’d it the first time. The other night i tried watching the new Netflix movie: Sweet Girl with Jason Momoa because 1) there’s nothing else to really watch that’s new on Netflix and 2) Jason Momoa is hot. However, it had a ridiculous premise where he blames the pharmaceutical company for his wife dying of cancer. And then the public was made the the pharma company refused to sell their drugs for $4/bottle even though it cost them billions of dollars in research to make it. Like, pharma should just work for free with make-believe imaginary money they found from thin air. We wouldn’t have cures and drugs if it wasn’t a profitable industry.

Anyways, back to this terrible ice cream setup. So she divorces her husband but is too dumb to realize she isn’t the first wife that he’s had, she’s wife #3. And instead of having her own money and her own career, she needs to rely on the divorce settlement that left her with an ice cream shop he owned in his hometown. So she takes off to go run that since she for someone has no other marketable job skills and doesn’t want to drive an Uber or something. Then she runs into the ex-wife who is accused of murder, tells her that she loves her and cares for her and now must help solve the murder because they’re such good besties. Ummm, what?! So I persevered on where I had stopped it before and just like I thought, it did not get any better and kept up the silly charade that she was deeply connected to this stranger and loved her.

Description | After her divorce from her thrice-married embezzler husband, Trinidad Jones is finally ready for a fresh start. So when she’s left one of ex’s businesses in Upper Sprocket, Oregon, she decides to pack up her dog, cash in her settlement, and open her dream business: the Shimmy and Shake Shop, introducing the world to her monster milkshakes. And even with a couple sticky situations underway, namely that the other two ex-wives also call Sprocket home, Trinidad’s life seems to be churning along smoothly.

That is, until she discovers her neighbor, the Popcorn King, head down in his giant popcorn kettle. When one of Trinidad’s fellow ex-wives is accused of the murder and Upper Sprocket descends into mayhem, it’s going to take a supersized scoop of courage to flush out the killer. 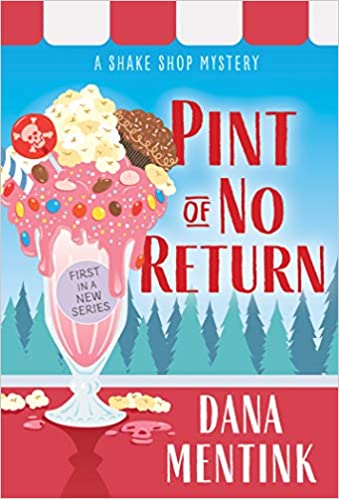 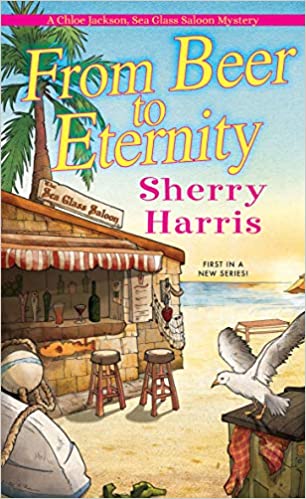 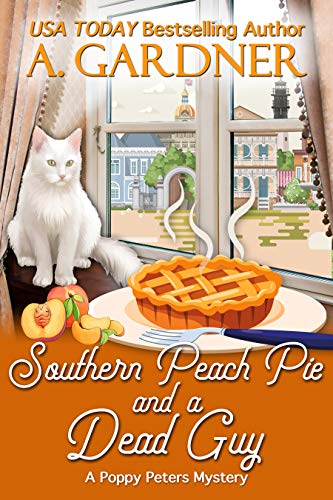 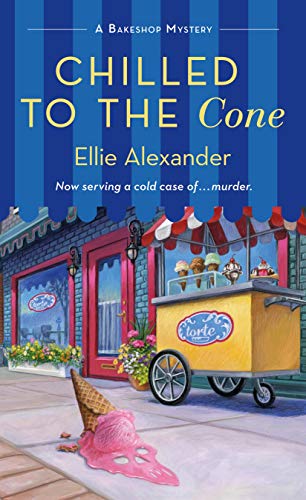