Book Review | The Hex Files: Wicked All The Way by Gina LaManna – Mysteries from the Sixth Borough Book 5

When Wicked hunkers down for the holidays, a snowstorm isn’t the only thing threatening the paranormal Sixth Borough of New York. A student has been killed on the Campus of Magic, and Detective DeMarco is called to the case. But once she begins to unravel the clues surrounding the murder, she realizes the incident is far more complex—and dangerous—than she ever imagined.

Aside from murder, Dani is also confronted with the return of her oldest brother to town for some mysterious reason he doesn’t feel like sharing. Meanwhile, Grey has been gone for weeks and Matthew is caught up in his new role for the NYPD. When Dani is assigned a rookie partner to help her with her latest case, it’s the last straw… until the killer sets his sights on Dani DeMarco. Suddenly, her only Christmas wish is to make it through the holidays alive. 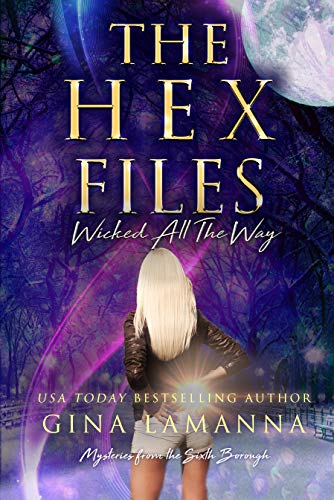 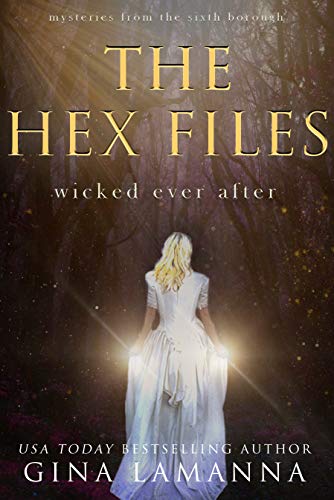 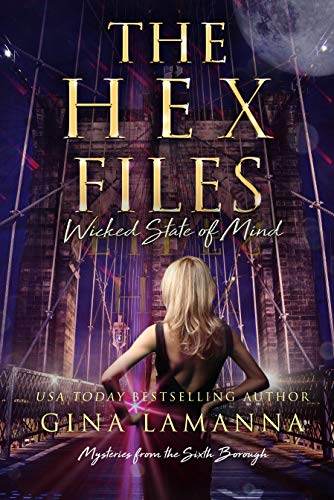 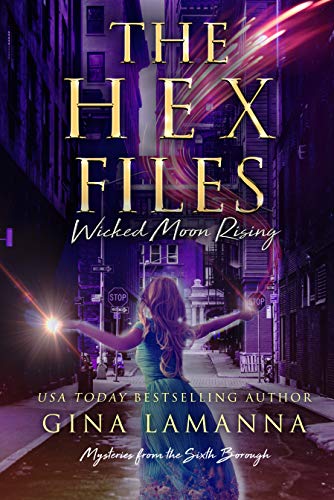